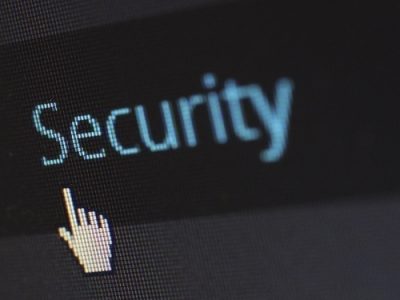 Cybernews researchers have warned that many popular child-monitoring Android mobile apps may also be leaking the parents’ data to potentially malicious third parties via the third-party trackers in the apps. The researchers have also warned that the insecurely implemented Secure Sockets Layer (SSL) certificate handling and open-source code in some of these apps could leave […]

A Global Cybersecurity Advisor at ESET has warned that Amazon’s plans to enable the Alexa voice assistant to mimic human voices (dead or alive) could be used to launch deep fake audio attacks on some voice authentication security systems. The advice from some security experts is that, if Amazon goes ahead with voice mimicking for […]

A warning has been issued by the BBC, following its own investigation, to beware of the hundreds of fake charity websites that have now been set up by scammers to trick people into donating money to the people and the military of Ukraine. Some have even been using well known charity brands such as ‘Save the […]

The Financial Conduct Authority (FCA) has warned that there has been an 86 percent rise (July to Dec 2021 compared to the previous year) of a screen-sharing scam. The FCA reports that the scam involves people posing as investment advisers and offering to help their targets to set up new schemes via online meeting platforms. […] 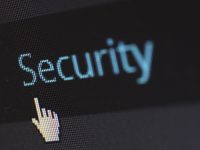 It has been reported that the banking trojan malware called ‘SharkBot’ was recently discovered hiding in 6 different fake antivirus apps in the Google Play Store. The malware, which steals credentials and banking information, was previously discovered in apps in the store back in October. Google has confirmed that SharkBot has now been wiped off on […] 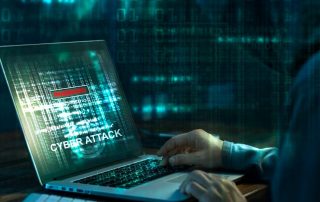 One dodgy click is all it takes… to give hackers access to your system The way that hackers work these days, they don’t target specific businesses. It’s very likely they’ve never heard of your business. That’s why most owners and managers think that cyber crime will never affect them. But actually, hackers are targeting ALL businesses, […]

What secrets are you giving away on social media?

How secure are your passwords 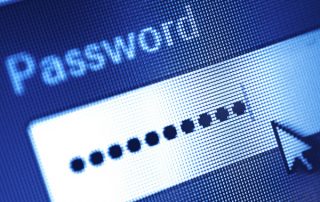